2011 has been an interesting year for me…For a multitude of reasons, I have shot less shows. That said, I hope I still continued to hone my craft, and clarify my style. I like to say, my style is to target those “in between” moments, that capture the joy, peace, bliss of the moments in their performances. Do my images look like everyone elses – I hope not! Are they the best music images? Hardly. But they are what I see…hope you enjoy the view! My selections of the year are here:

Some of my particular faves ~

Images from the Lifehouse show early this year, are some of my favorites – especially of Ben Carey – he is perfection to photograph – he is the perfect dirty rock star guitarist – you realize I’m not being literal – just honest, he’s not beautiful but he is – does that make sense? The lead singer of Lifehouse, yes, is technically pretty good looking – but Ben is the one that kept pulling the lens over and giving it. He’s also pretty cool – bumped into him a late during Pajama night decked out in his bathrobe on the VH1 Best Cruise Ever, but that’s another tale to tell! 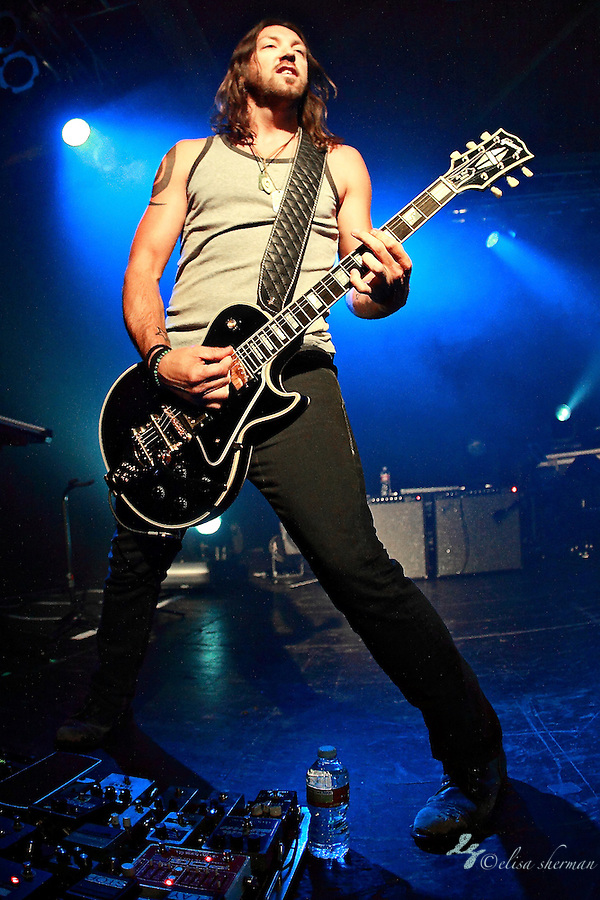 More recently – there was the spectacular night that was put on by husband wife duo – Neil Gaiman & Amanda Palmer…Their show was stunningly fun to watch, take in, and yes photograph. One of the best parts of the night, was when Amanda invited dancers out, and lined them up to deliver birthday kisses – lucky man. 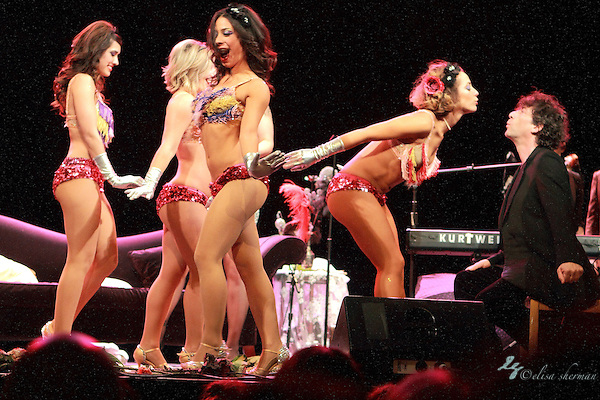 Stepping back in the year a bit, was the Noise for the Needy shows…I have shot them since 2008. It’s a fun way to give back to the community doing what I can do pretty easily. This image – was of Claire England of Bright Futures at Chop Suey – wearing, you aren’t mistaken – that’s a Justin Beiber tshirt – priceless! 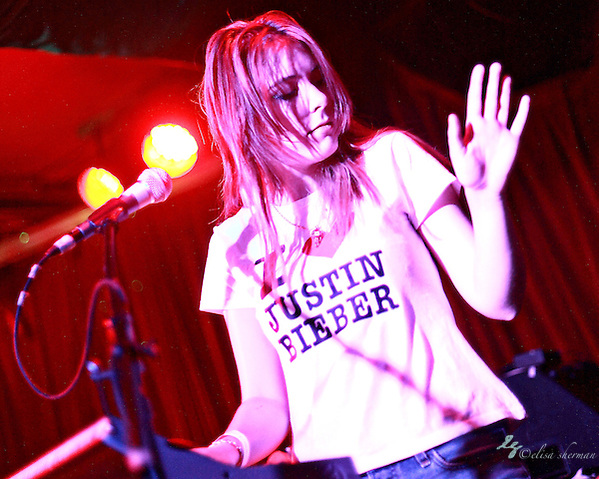 This next photo is a fave simply because I love the color, and the swishy-ness of it – it is what it is, and I like it. The girls are 2 of the 3 singers for a brand new band (in one of their first shows), called The Pytons – they hired me to shoot 3 of their shows, and they are all spectacular people – my hats off to them, and I wish them much success and good music. 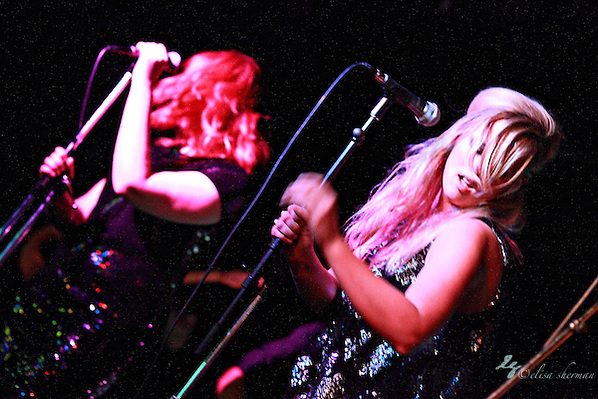 And while I didn’t shoot many shows this year, I did bring this whole full circle by finally officially shooting INXS – the band that inspired me to do this thing amongst the swirling lights, hot rock stars, and whatnot…It was what would seem their last tour with Canadian lead singer, JD Fortune, who won the spot back in 2005 on the show Rock Star: INXS – which also can be credited with my inpsiration for getting into this game, rather later in life than the youngins (in my thirties, lol)…So JD, even though you hid from me for most of the 3 songs I got to shoot you, this one’s for you…for always being that Rock Star on stage every time I saw you, being friendly and cheeky offstage, one upping my friend about the temperment of her pug whilst playing poker, and being so lovely backstage when I got invited to shoot the fan winners with the band this go round. JD – you are a rock star. INXS, I wish you the best in your next ventures. And to 2011, it was a good year. 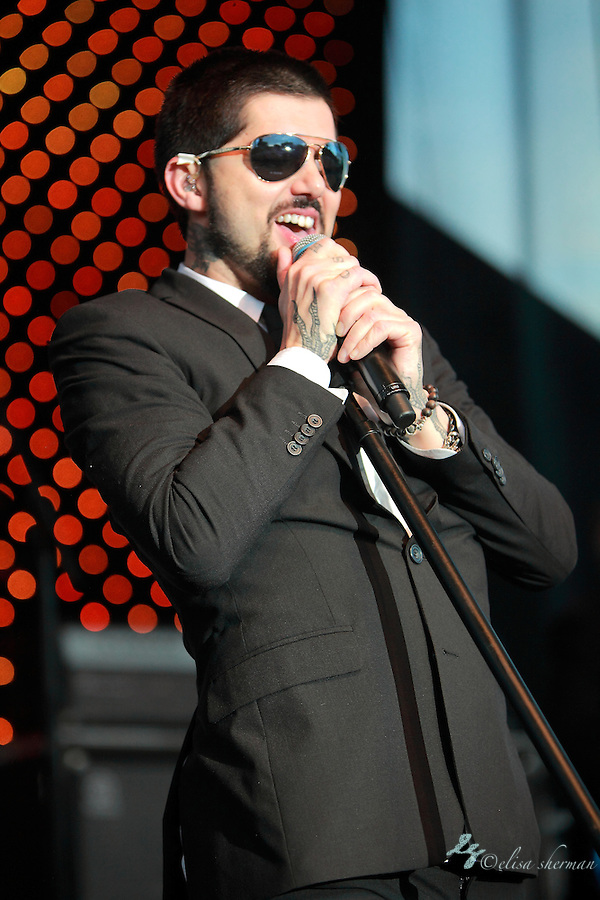 So that’s it for the stories – check the list with links to all of the artists featuerd this year, along with the slideshow with several fun images from the year, whether it was Scott Hutchison, my 3rd time out shooting the fabulous Psychedelic Furs, my second time shooting the spectacular that is the Theivery Corporation, or the killer country that is Little Big Town – it was all good. Until next year, adieu…