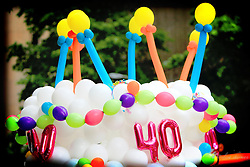 Pride turned 40 this year, in Seattle…

But, let’s be honest, the theme to this years pride was brought to you by one wise man, waving the intergalatical vulcan salute: “live long and prosper”…yes, I’m talking about Mr. Takei:)

George drove up and down 4th Ave, pre parade, gleeful in his 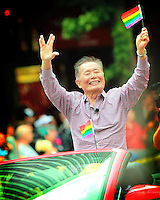 celebrity Grand Marshall status. For me it was a highlight to click. And honestly, he was not the lone notable out there…the younger crowd went crazy when Macklemore drove by, and then again, when he climbed out of his car…cue the squee-fest, and the rush to the car…

Not to be out done, the Mayor, was out glad handing, shaking everyones

hand before the parade, and then again during the parade. Honestly, he seemed a little buttoned up – literally, but clearly he was enjoying the day – can’t really ask for more.

The parade, as it often does, featured lots of politicians, corporations, churches, community organizations, and let’s not forget, the fabulous.

I love shooting it, and this was the 7th consecutive year shooting Pride(full collection here) – it’s how I participate if that makes sense, recording it in my way for posterity. I fell in love with the love and life of it, back in 2008, and every subsequent year, 2009, 2010, 2011, 2012, and 2013. I am planning on doing something when I hit the decade mark, still pondering that;)

Until then, I’ll just wallow in the love. So much so, I really don’t want to even barely acknowledge the ignorance that showed up before the festivities…I decided to shoot through it, or in between it, and captured the pure joy that countered it instead. If you were there, you understand what I mean, if not, better even;) I was pretty proud of Seattle triumphing over those that clearly didn’t understand the whole point… The energy of Pride, wins every time. Love.

Yes, much love, including Bert and Ernie, the Sisters, Nordstrom, Wonder Woman, a surprising Debra Messing doppelganger, and well, endless Glam. Yeah, I love it;) 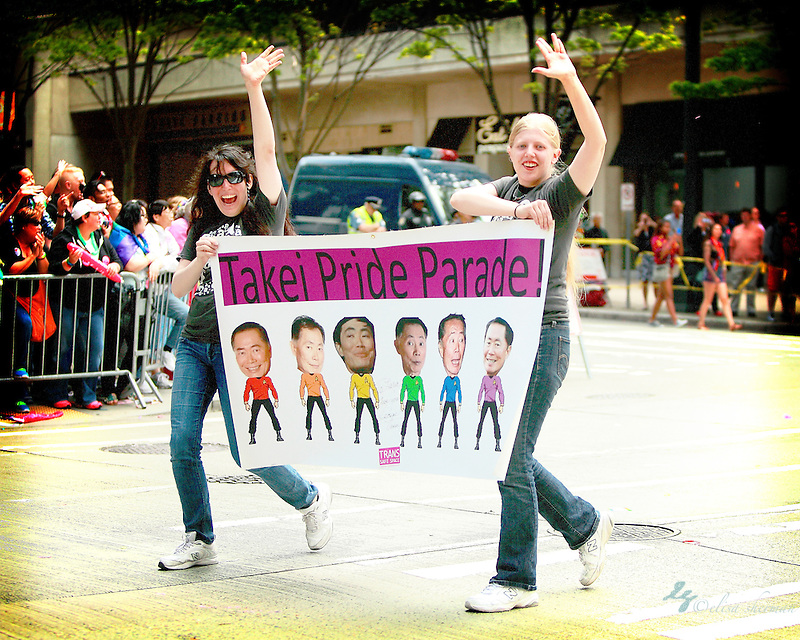 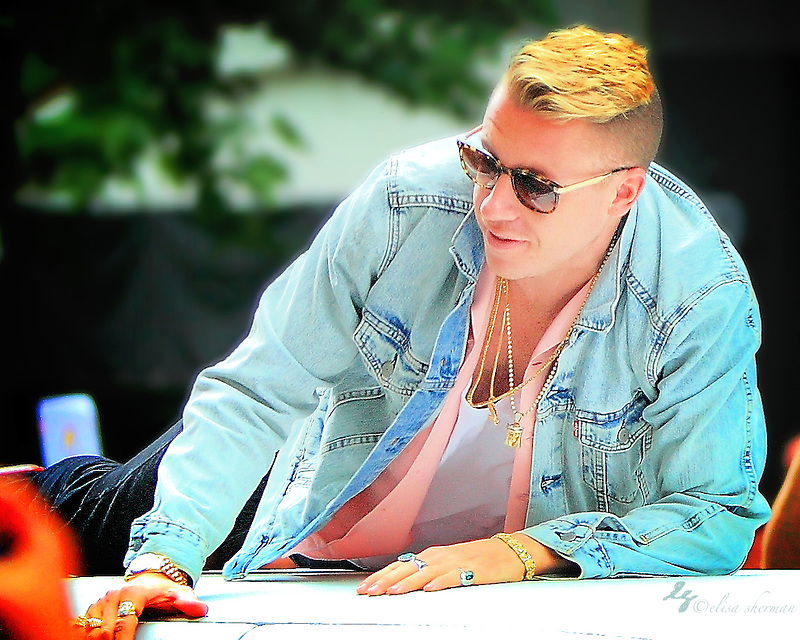 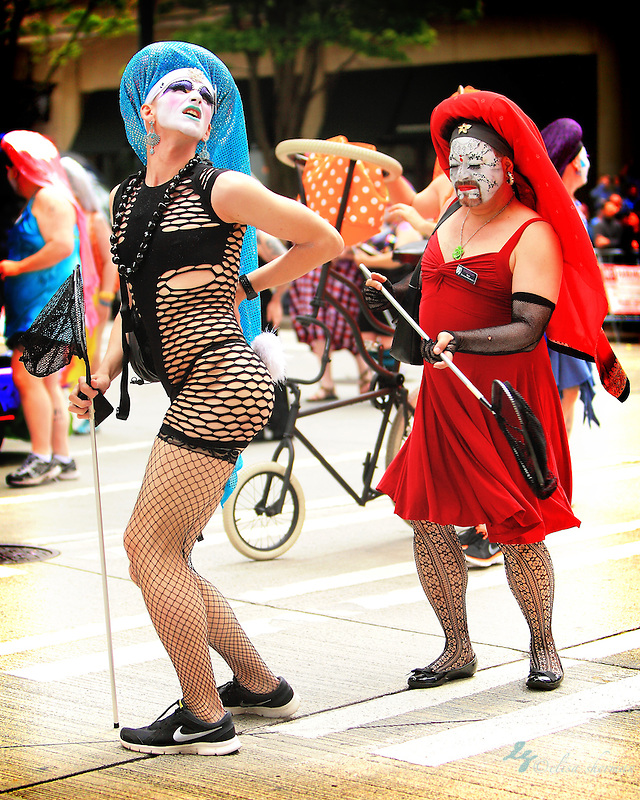 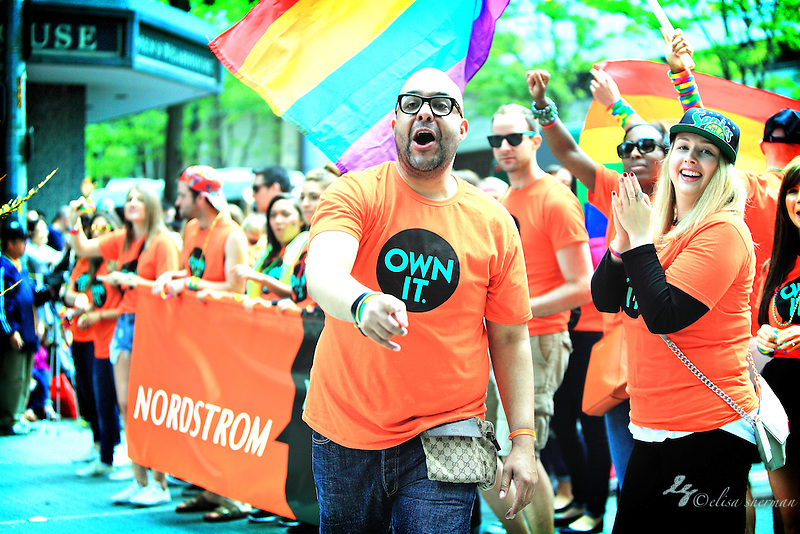 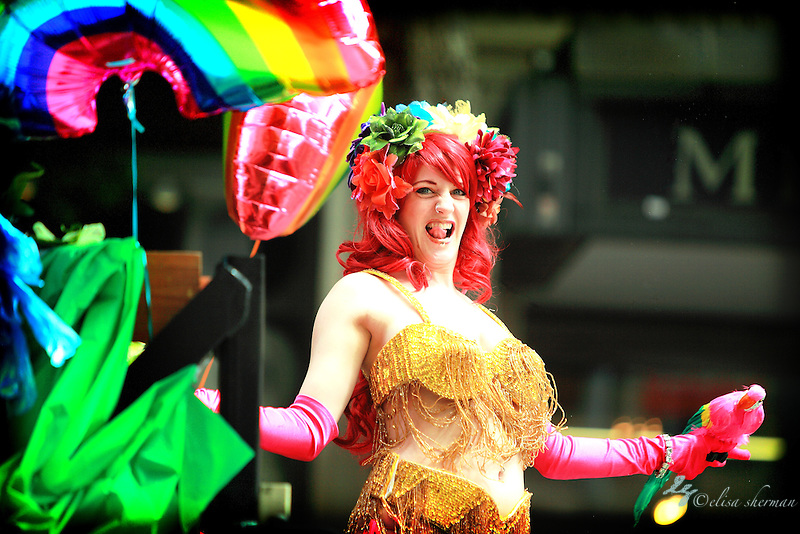 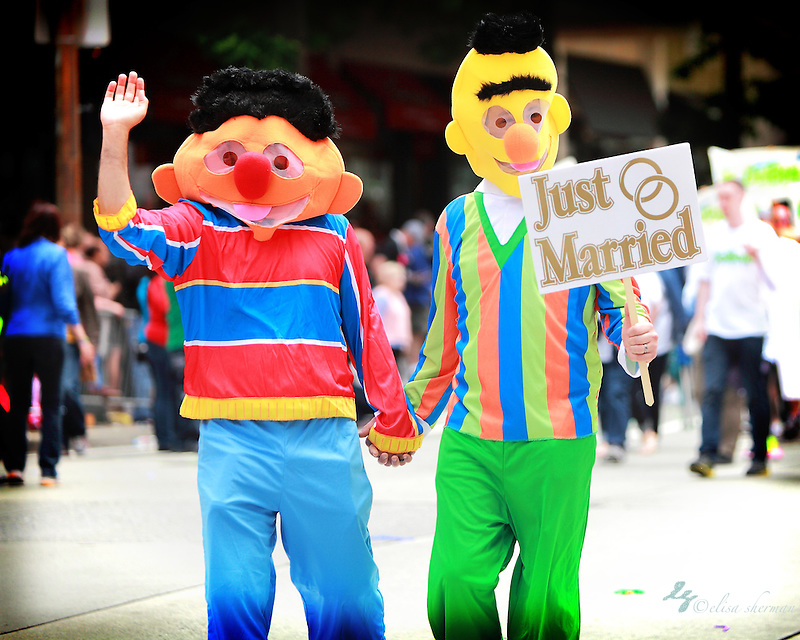 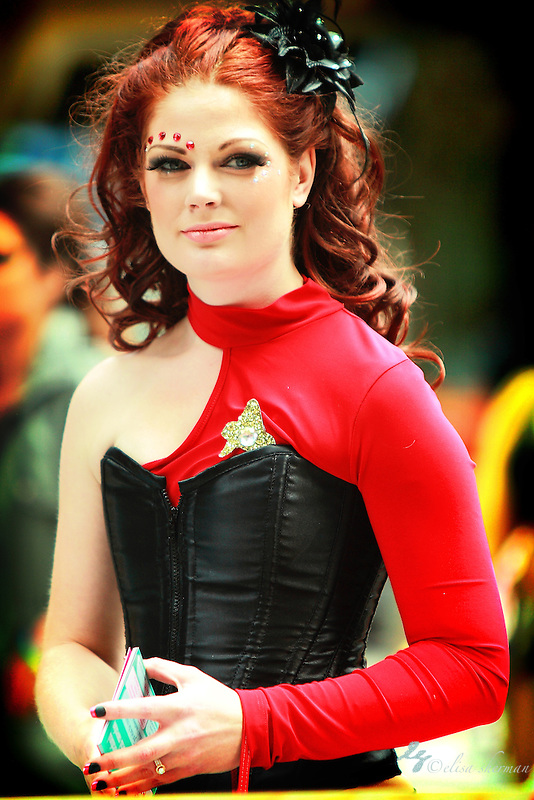 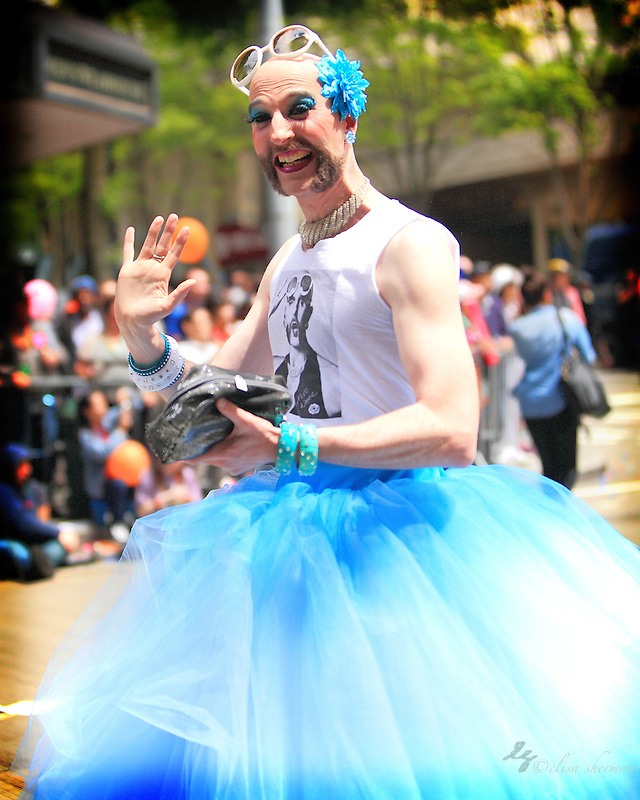 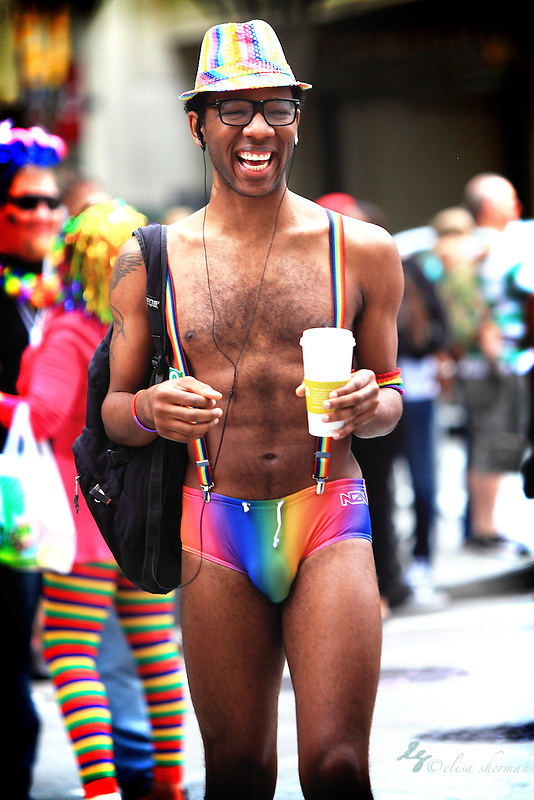 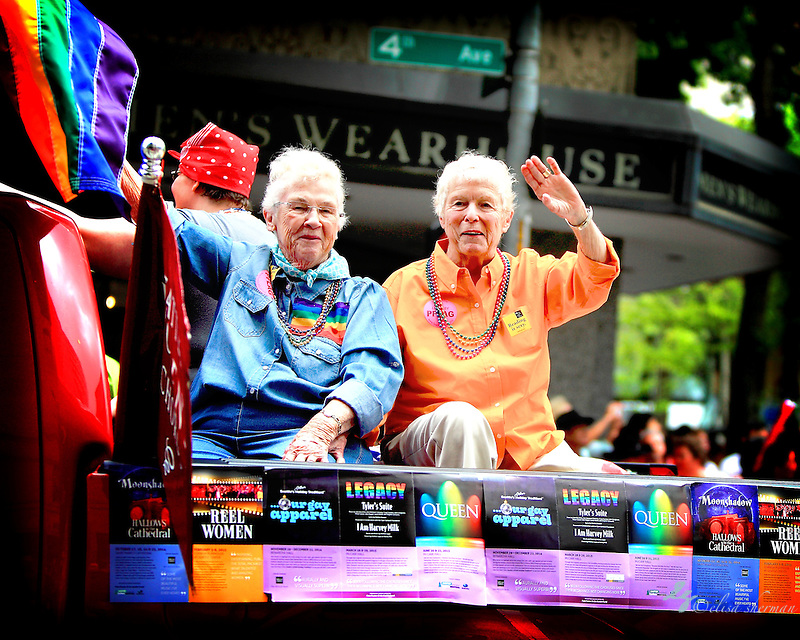 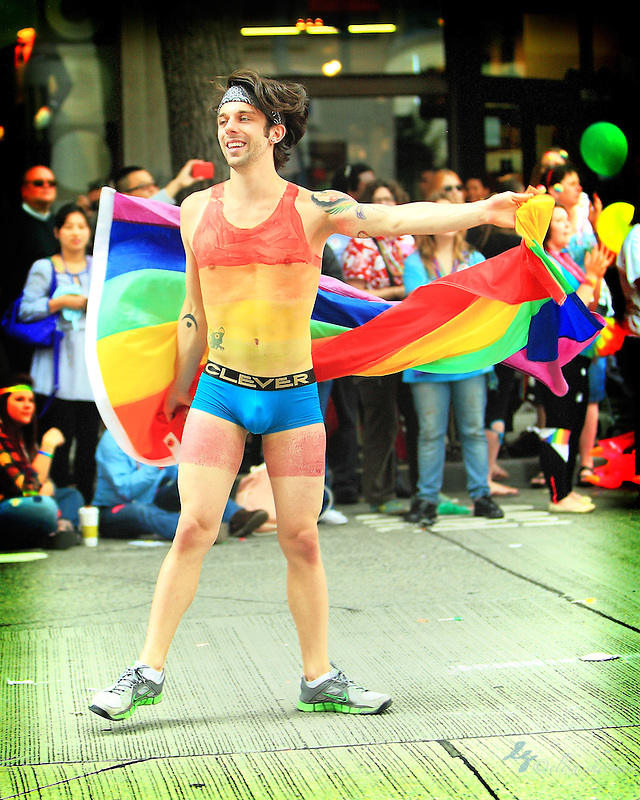